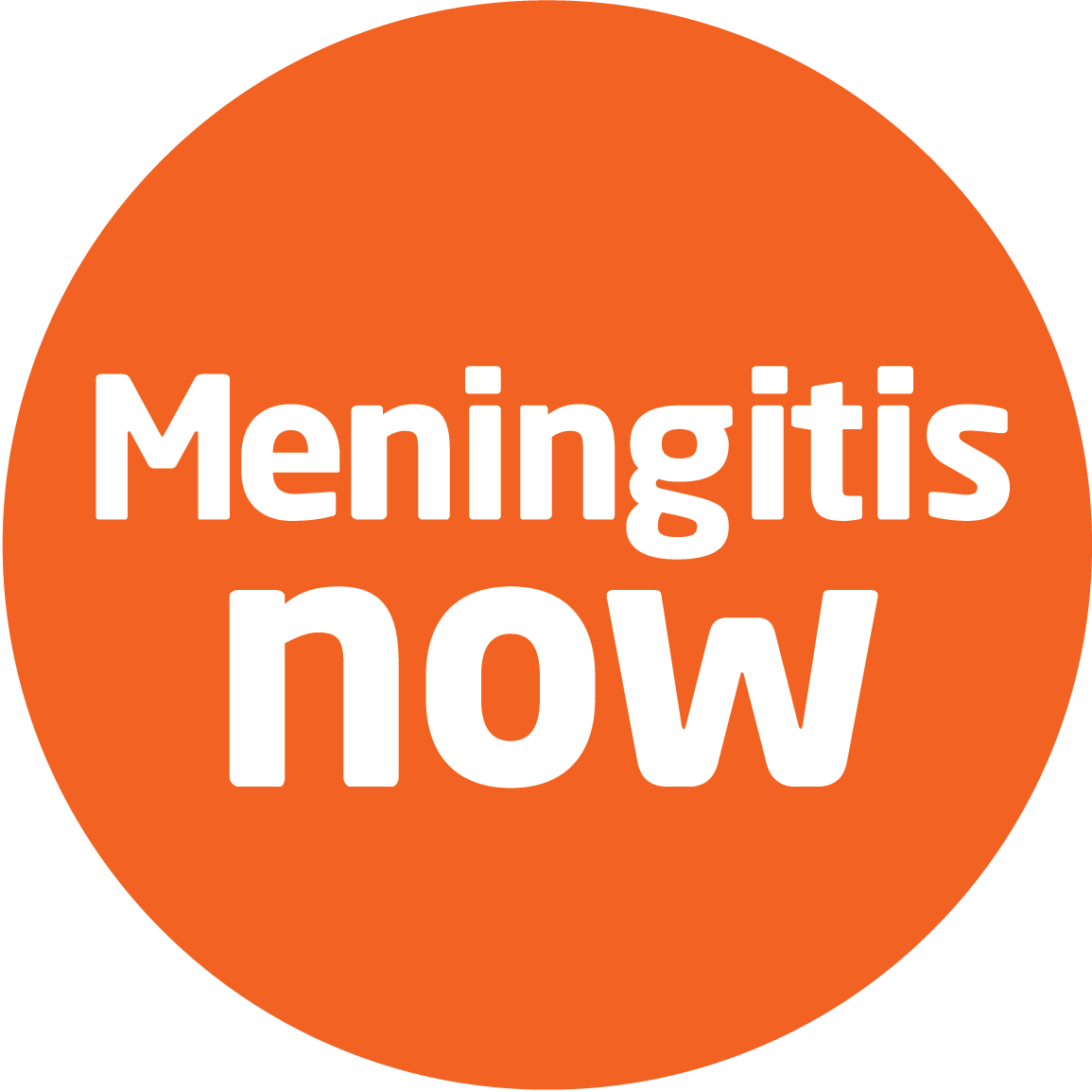 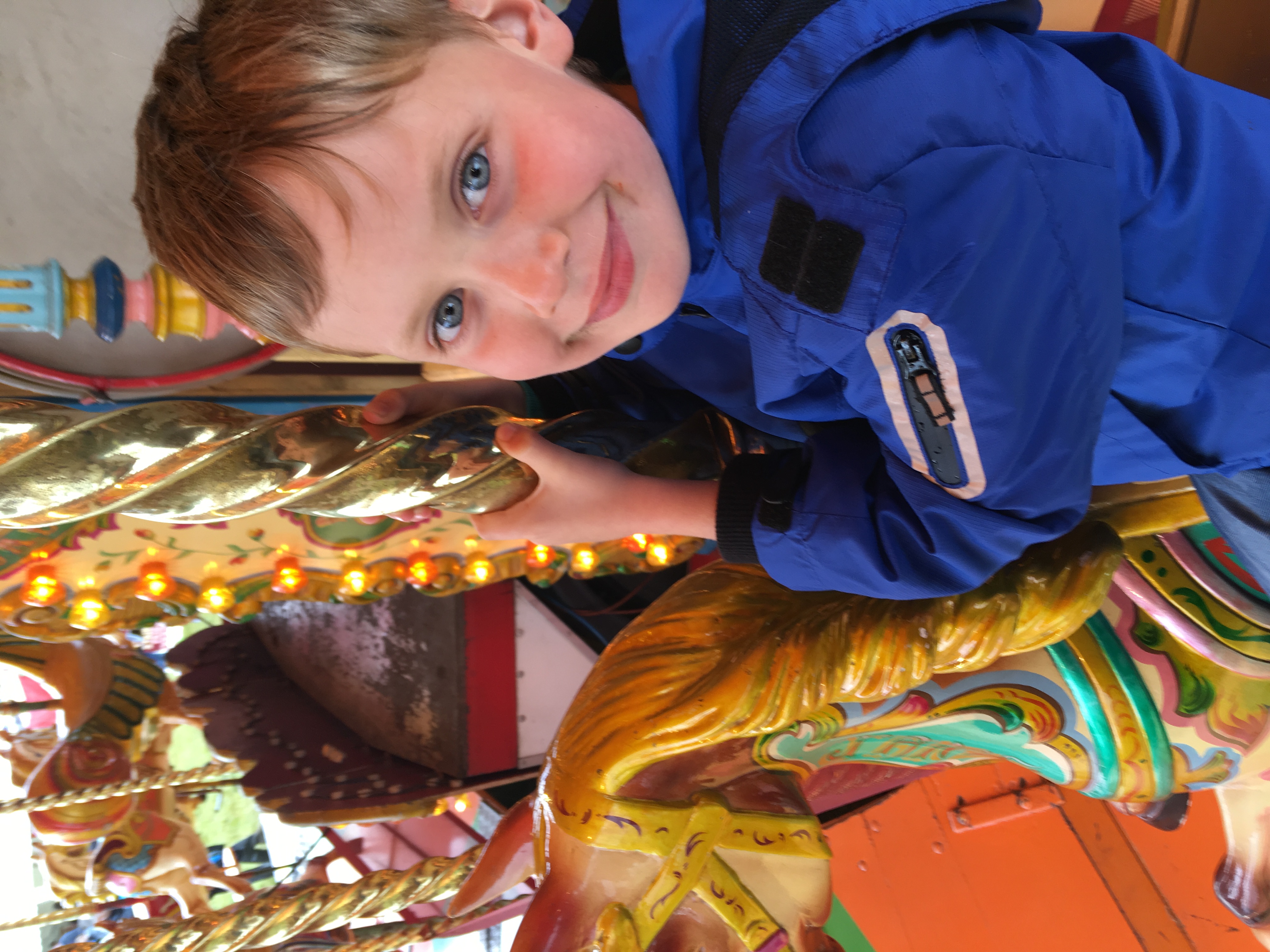 Raising funds for Meningitis Now in memory of Oliver Hall

Thanks for taking the time to visit my JustGiving page which is set up to raise funds for Meningitis Now - a charity close to the hearts of family who lost their six year old son, Oliver, last year to Meningitis B.

Oliver Hall, from Halesworth, Suffolk passed away in the early hours of Tuesday 24 October 2017. He woke up on Monday 23 October perfectly normal, buoyant and happy but complained of feeling unwell a couple of hours later. He was admitted to James Paget University Hospital that evening and the Hospital staff did everything they could to save Oliver’s life, but the meningitis bacterial infection had already become too much for his body to withstand.

Bryan, Georgie & Charlie Hall have had their lives turned upside down by Oliver’s unexpected death but appreciate that the precious memories made during Oliver’s life will live forever.

Oliver loved riding his bike, being outside with his friends, spending time with his family - everything a six-year-old boy loves to do. He and his brother Charlie had become really good mates and Ollie would always look out for him. He was such a happy boy who was filled with love, life, excitement and kindness, and we will be forever proud of the person that he was. He achieved so much in his short life.

Since Oliver’s death we have begun working with Meningitis Now, a charity dedicated to raising awareness about meningitis and campaigning for wider availability of vaccines.

Unfortunately we discovered everything about Meningitis B after Oliver became a victim to this cruel disease and his death raised the awareness through tragedy within our local community, as there has been no clear message to parents about the risks.

A cost effective framework decides life or death within government and the challenge is to make the entire population, especially parents of the children who are most at risk aware of the vaccine and the disease.

We still have conversations with parents who assume that their child is protected because “they’ve had all their jabs!” and think we may have chosen not to take Ollie to get his. This isn’t the case we simply aren’t being given the information to be able to make an informed choice.

Initially I have signed up to 2 events which are challenges I am currently training for and fearing in equal measure:

Further to this - anyone who donates £20 or more can determine one of the following:

2) A rule or instruction for a current challenge

3) An item, accessory or prop to be incorporated into a current challenge

Any of the above options will be evidenced and posted!

Thanks so much for considering donating  : )

Donating through JustGiving is simple, fast and totally secure. Your details are safe with JustGiving - they'll never sell them on or send unwanted emails. Once you donate, they'll send your money directly to the charity. So it's the most efficient way to donate - saving time and cutting costs for the charity.

A very worthy charity and hoping science can find a preventative.

This donation is in memory of Oliver Hall and also Oliver’s grandma, Liz. In our thoughts always.
See more donations
Donate